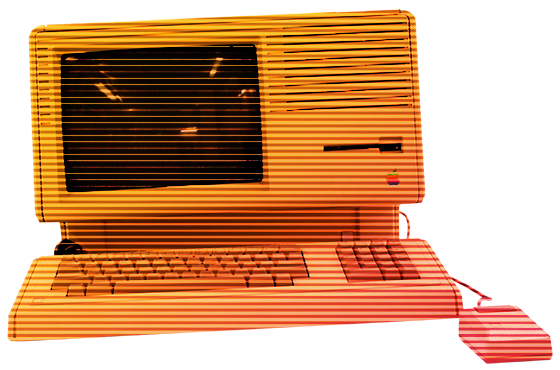 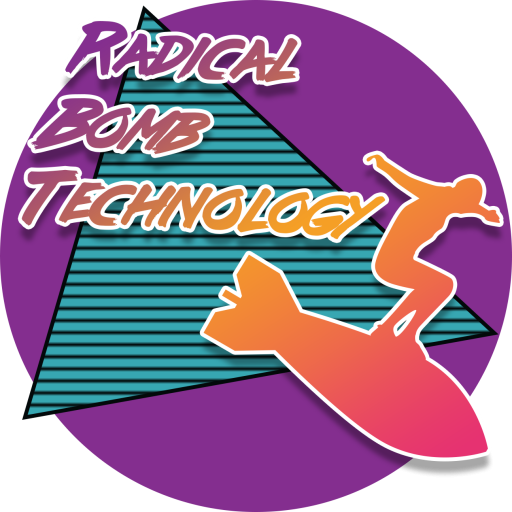 I’m Steve Radabaugh, a freelance IT Consultant and Web Developer in Worland Wyoming. I live on a small acreage with my wife, 2 kids, 2 dogs, and various barnyard animals.

I started Radical Bomb Technology in 2012 initially as a side business. In the beginning, I actually started the business (then called SPQR Soft) for releasing apps to the Apple App Store. While I have released several apps and games, and I’m still working on developing games, I’m keeping that as a hobby. You can learn more about those efforts over on my itch.io page.

When I’m not working on someone’s computer or website or working on developing the next hit game, I spend a lot of time volunteering with the local Chamber of Commerce, Kiwanis, and the local museum. I also enjoy making things, sometimes with my 3D printer, sometimes with wood, and playing games, both of the video and tabletop variety.

I spent a few years teaching Computer Science at a local High School. All of my life, people have struggled with pronouncing Radabaugh, and High School kids were not the exception. A couple of students started calling me Mr. Radical Bomb, and it caught on. After the first time I saw it written down (when a student coming to see me put it on a hall pass) I decided I liked it and bought the domain. Later, when it was time to make my business be my full-time career it made sense to rename the business to this.